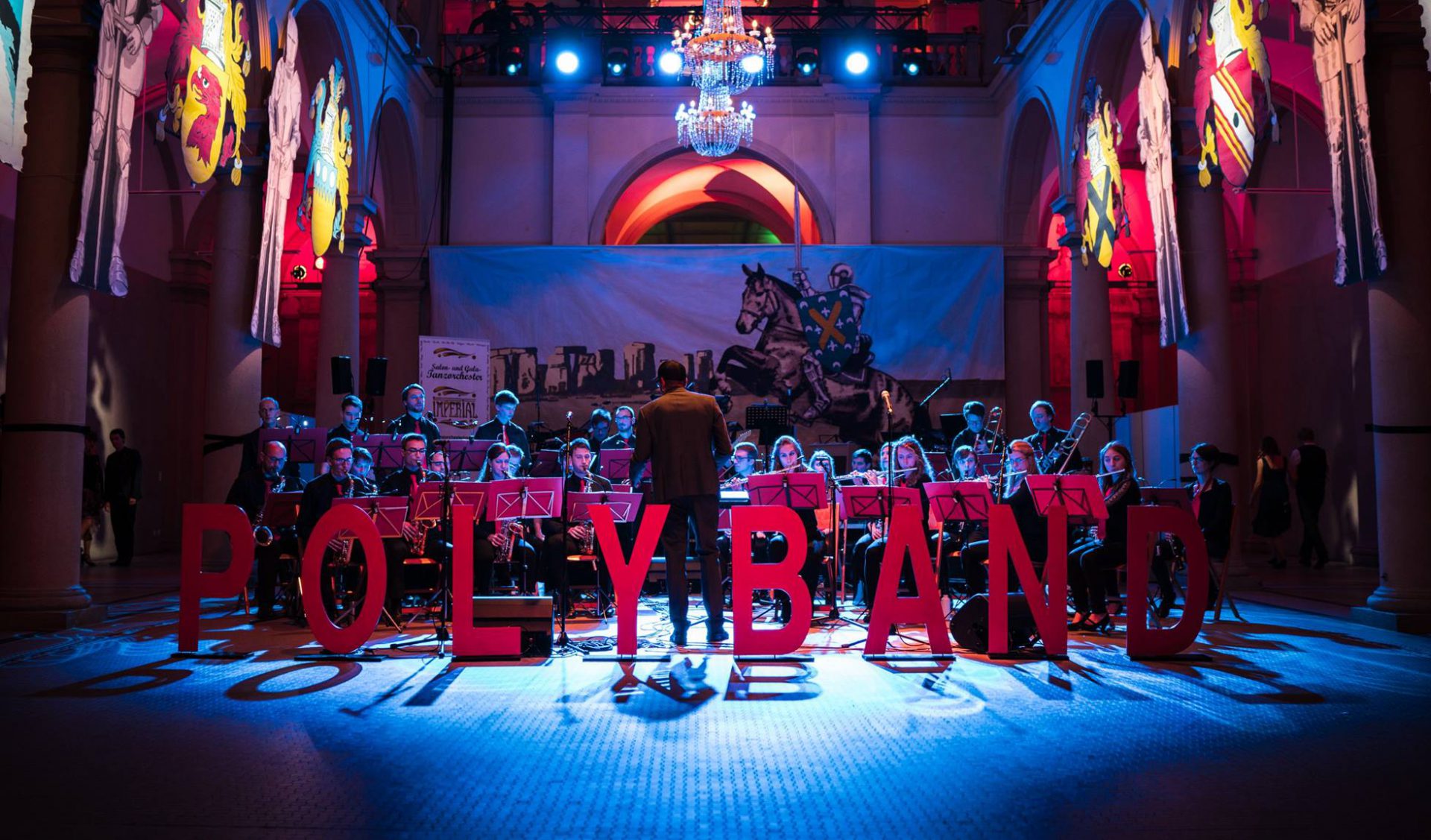 Matt Stämpfli is one of the most sought after and most successful bandleaders in Switzerland. The musician by heart has made a name for himself through his work in the Swiss entertainment music scene and “… brings a lot under his baseball cap”, which is also his trademark.

He is a bandleader of various formations and works as a composer, arranger and flugelhornist. Matt Stämpfli coaches orchestras, bands and conductors in various fields and is highly regarded as a judge in U-Musik- and Big Band competitions and as a guest conductor.